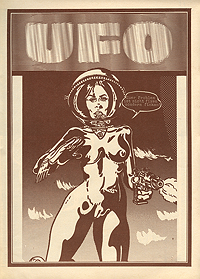 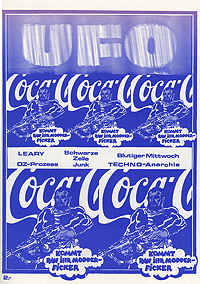 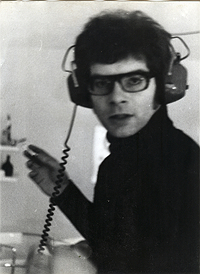 Carl Weissner during the recording of UFO 3
1972 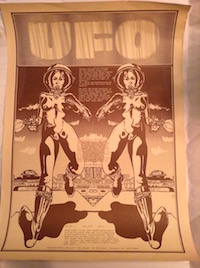 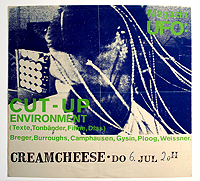 Note: Though Weissner’s name is on the announcement, he claims not to have been in attendance “either because I was whacked out on something, or I dreaded the drive — on the most deadliest autobahn in western europe.”